The benefit of receiving help

To receive help is to have more of a chance to succeed. Without help, people only enable areas for them to fail in. In the past, people were more close-minded when it came to inventing new things that seemed too out of touch for mankind. Nowadays people purposely look for these things to make life easier with these inventions. Inventors are able to succeed due to the help giving them the ability to hear outside criticism and have more confidence when they are praised for their work.

With the help of others, people can succeed with the outside criticism that comes with it.  People are more prone to fail if they only receive feedback from themselves. Imagine if there was only one instead of both of the Wright Brothers figuring out how to make it possible to put people in the sky. It might have taken double the time to make a final fully functional aircraft.

When people become accustomed to accepting help from others, they become more confident in themselves and what they can accomplish. When people get used to improving with advice and assistance from others, they become more comfortable with their work. Think of a more recent example, Jeff Bezos. If his parents didn’t initially invest $250,000 into the early stages of the company Amazon, he wouldn’t have been comfortable changing the company into what it is today. Some may argue that Jeff could’ve possibly just depended on that money and not have continued the company. I would say that Jeff received help rather than had the work done for him.

Receiving support from other people can be dangerous if you depend on that, but if you accept help rather than have people do the work for you, you will be successful. If you receive help from others, you can develop more confidence and most importantly, have another point of view. Get used to help as it will do what it's called. 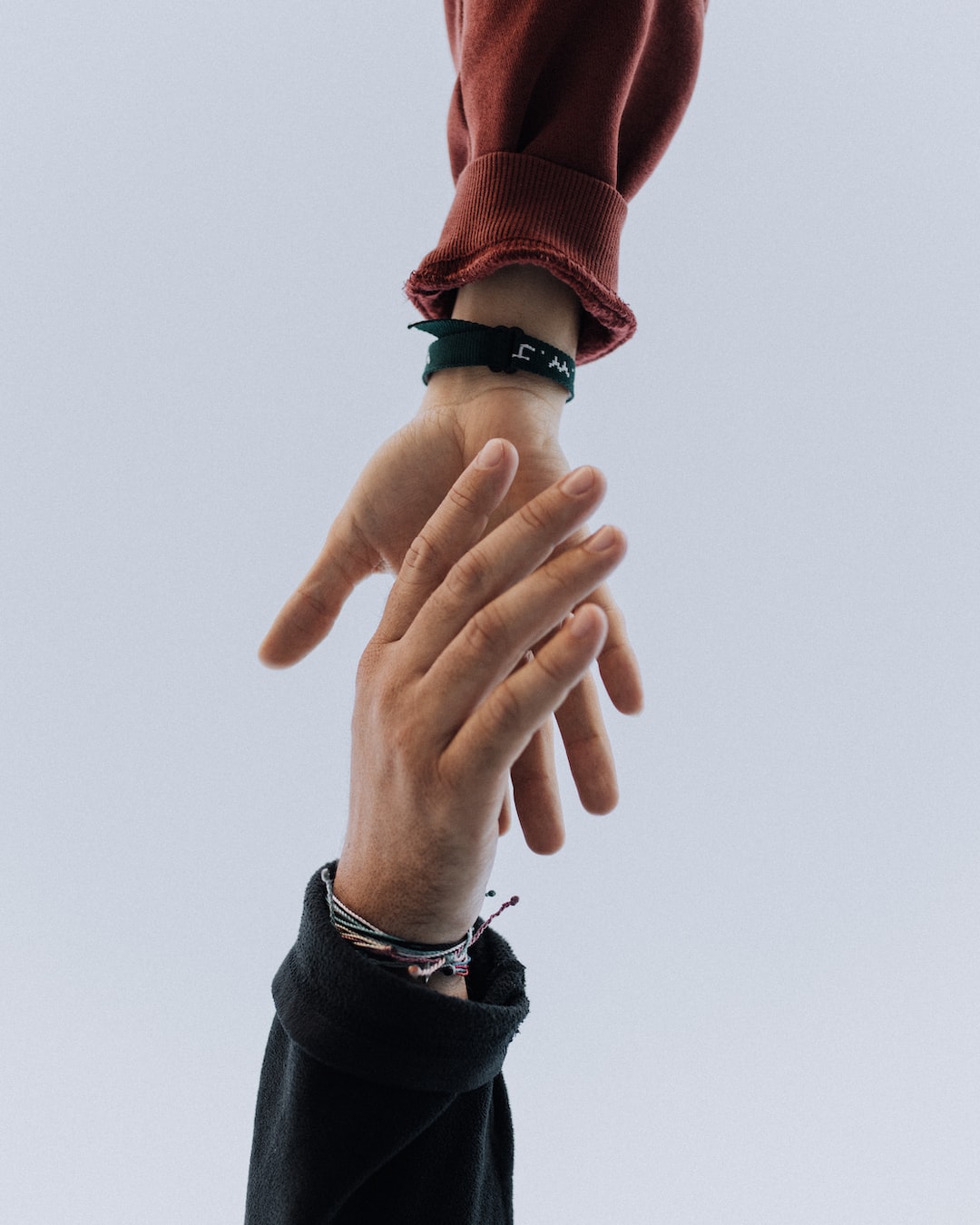 Photo by Austin Kehmeier on Unsplash

Essay explaining how help can be more beneficial than working alone.