“It’s rather simple, really, we appear to be stuck here,” the shivering man with the brown-hair and adorable glasses spoke with an awkward yet fearful smile on his face.
“I checked the doors and windows; they’re bolted shut,” the lady with luscious hair and broad muscles said with a disappointed sigh, a hand finding its way to her hip.
“Checked the kitchen, nothing useful there besides this delicious food!” a rather jolly voice rang through the hallway, its point of travel starting in the kitchen.
Needless to say, the storm wasn’t stopping any time soon and there was no way of escaping the mansion they were trapped in. Of course half of them remembered why they were here, and the other half did not. Everything seemed to be as blurry as a windshield covered in snow, but wipers can always help with showing the path. In this case, showing the past.
“You can win a getaway package to this gorgeous mansion in Norway, which is owned by the Løvenskiold family, by calling (067) 54 347 right now! It’s just that easy! Who knows, maybe you’ll win or maybe you won’t! Needless to say, it’ll be the trip of a lifetime!” a cheesy commercial guy spoke on the warm TV set, multiple eyes glued onto the colorful background that made the old man on the screen stand out. Phones were picked up, numbers were dialed from all over the world, and eventually 10 participants were chosen for the getaway. 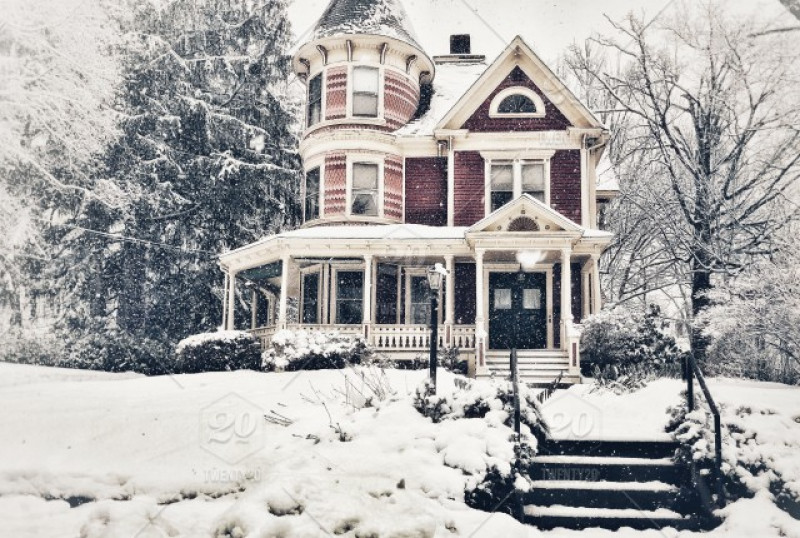 This piece was heavily inspired by the 2016 movie "The Belko Experiment". The author also has a flat faced cat named Diva.

Favorite Quote:
I wasn't kissing her. I was whispering in her mouth.~ Chico Maroc

In youth, it was a way I had,
To do my best to please.
And change, with every passing lad
To suit his theories.
But now I know the things I know
And do the things I do,
And if you do not like me so,
To hell, my love, with you.~Dorothy Parker

Favorite Quote:
"All growth is a leap in the dark, a spontaneous, unpremeditated act without benefit of experience."

Favorite Quote:
Keep your face always toward the sunshine and shadows will fall behind you.
-Walt Whitman

View profile
I love this concept!