Liverpool vs Barcelona - The Greatest UCL Comeback of All Time

It had been barely half a year since I officially signed the contract to switch my favorite football team from Barcelona to Liverpool, on my 10th birthday. I regretted that, as Barcelona were leading Liverpool 3-0 after the first of two legs in the UEFA Champions League semi finals. Liverpool had to score 4 goals in the second match to win on aggregate (the sum of scores of both legs combined). I used some epistrophes (confident, erupt) and foreshadowing (predictions of goals, “soon to be”). My favorite part of this story is where I anonymously introduce myself at the end, super excited as Liverpool made that historical comeback.

It was noon on May 7, 2019. Anfield is packed with desperate Liverpool fans all dressed in red. Mohamed Salah, Liverpool’s star player, had to be reserved due to an injury the previous weekend. The home side’s fans are all waiting to see Liverpool pull the greatest comeback of all time, somehow scoring 4 goals against the greatest of the time, Barcelona. That is, without conceding a goal. Even with Lionel Messi on the opposing side. Kickoff is announced, and the ball begins to roll. The first few minutes of the game seem to be calm until… GOAL!!! Origi scores for Liverpool in just less than 7 minutes into the game, as the home side lead 1-0. The fans were starting to feel confident. The people in the crowds were feeling confident. People watching on a theater screen were feeling confident. People watching behind their home’s TV were feeling confident. After the deficit, Barcelona quickly started coming up with glorious chances, only to be packed away magnificently by Liverpool’s goalkeeper, Alisson Becker. Things started to dim as that was the only goal of the half, and Liverpool needed 3 more goals in 45 minutes in order to advance. Then came off the bench, the soon to be Liverpool hero, Georginio Wijnaldum. Merely 9 minutes after the break had ended, Wijnaldum got himself on the scoring sheet! The deficit on aggregate had gone down from 3 to 1! Not only that, but the Dutch international strikes again two minutes after the last one! He truly celebrated for the first time of the day, as just one single goal could potentially decide the match. Everyone waited, sitting down with their hands on their face, waiting for something to happen. 78th minute. Corner to Liverpool. Alexander-Arnold takes it short. Tap in by Origi, and he gets his brace! Comeback complete! The fans all erupt. The crowd erupts. Liverpool’s manager, Jurgen Klopp erupts, with his notable victory punch! Even I, watching the highlights of the game, 4 hours after it ended, erupted in my seat as I slowly started to learn to never give up. I was also patting myself on the back for switching my favorite teams from Barcelona to Liverpool, not even a year before this outstanding match happened. 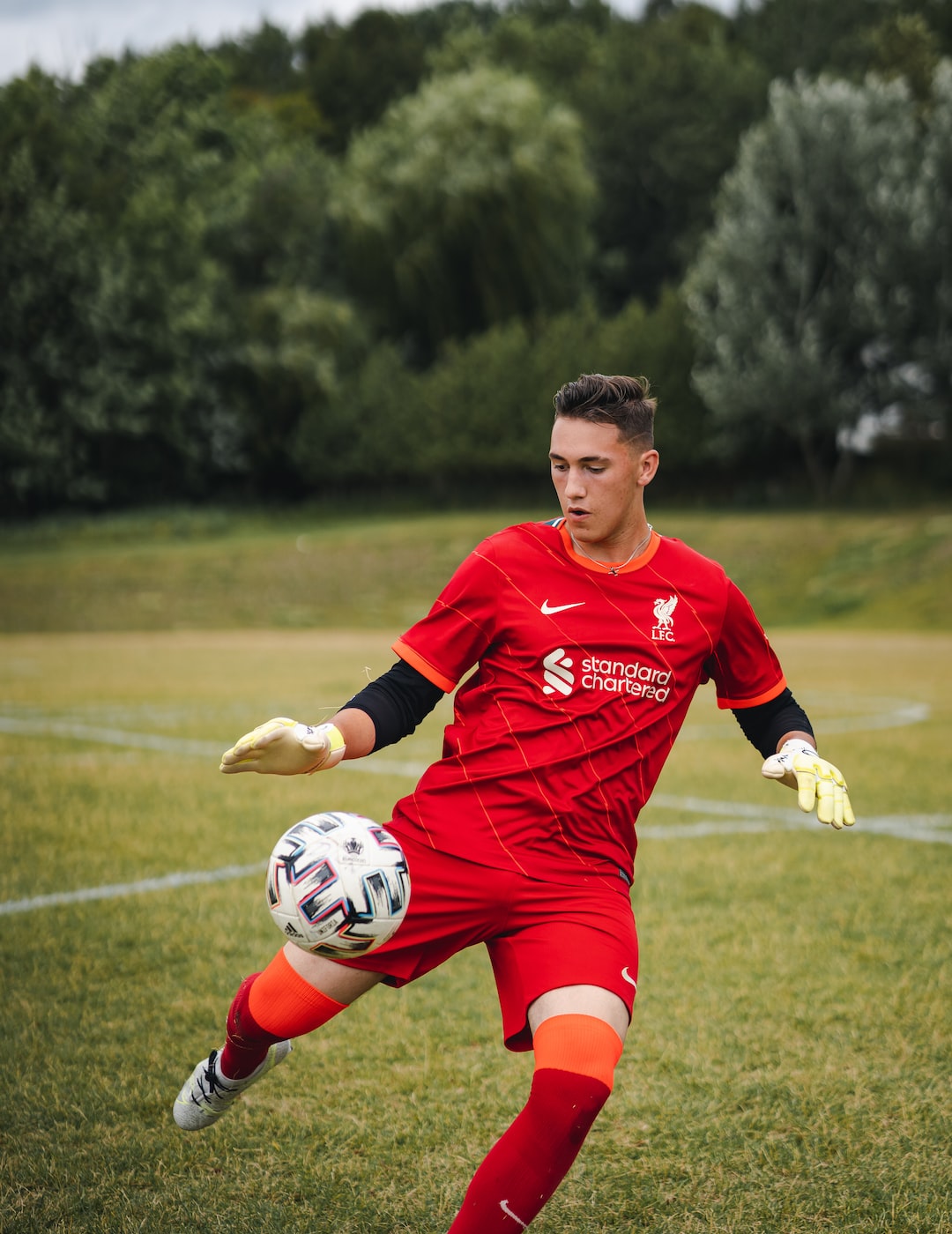 This article has 2 comments.

Favorite Quote:
“If I'm going to die, I'd like to actually live first.” ― Rachael Lippincott

"Don't forget where you belong"

“Always be yourself" - Little Mix

“Everyone in this world is breathing borrowed air.” - Five Feet Apart

“If this year has taught me anything, it's that grief can destroy a person.”

“Have no fear of perfection, you'll never reach it.”

“I would always rather be happy than dignified." - Jane Eyre

“There is no happiness like that of being loved by your fellow creatures, and feeling that your presence is an addition to their comfort.”

“Baby you light up my world like nobody else."

"Futures don't make themselves, you have to create them."

"Don't assume the answer is no before you ask the question."