Video games are often cited as the main culprit for desocialization, insomnia, and increasing levels of violence. There is no denying that video games have an impact on brain regions, but the search for an answer whether they are a 'dopamine trap' or a tool for development divides people into two opposing groups. Given the large-scale evolution of the interactive entertainment industry, the relevance of this topic is becoming more obvious, so the number of studies in this area is growing. It is worth noting that human intelligence is subject to further study, but it is possible to measure certain cognitive aspects and what impact video games can have on them.

In this work, I consider the concept of a video game, try to analyze the relationship between cognitive and social well-being and video gaming, as well as justify my own point of view on this topic. In order to correctly put the theoretical base into words, I rely on the analysis of the experience in foreign research projects on the effect of video gaming on the brain.

Before studying the influence of video games on the brain’s mechanisms, let's first analyze what a video game is. The presence of the word 'game' in the phrase means that this activity is an activity characterized by pleasure, interest and relaxation of tension, which allows the acquisition and development of certain skills. However, the fact is that video games can provide a very specific engaging experience that is extremely difficult to get in everyday life, especially for a teenager. This gives rise to the desire to spend a lot of time playing games and ignore the existing problems in real life.

A study by neuroscientists at Georgia State University found that people who play video games show excellent sensorimotor decision-making skills and increased activity in key brain areas compared to non-gamers[1]. The subjects were asked to press a button in their right or left hand to indicate the direction of the dots’ movement. The authors used functional magnetic resonance imaging in their study and correlated differences in response time and accuracy with increased brain activity. The experiment results showed that video games can be useful for training decision-making based on visual perception.

A study by Green and Bavelier found that action video games improve attentional control[2], which can increase learning efficiency. The authors used tasks on the ability to focus on a goal and ignore distracting information, and concluded that video games can train selective attention. Moreover, the researchers noted that video games have the characteristics of good pedagogy; which includes a lot of practice, individual, tailored levels of difficulty for each participant, fun and engagement, supported with a clear rewards system.

A study by Lorenz et al.[3] states that games train the brain to be better at multitasking and more flexible in processing new information. The researchers used a task related to working memory to make a comparison of people who played at least five hours a week and those who never played video games. The gamers outperformed the non-gamers, so the result of this experience reflected the positive impact of video games on the brain: an increased flexibility in updating and monitoring new information.

The following studies also confirmed the findings of the aforementioned authors. This time, the subjects were scanned with an MRI while performing a modified version of the weather forecasting task. Functional imaging data revealed stronger activation clusters in video games in the hippocampus, cingulate and middle temporal gyrus, as well as in occipital visual regions and areas representing critical nodes for semantic memory, visual imagery, and cognitive control[4]. The experiment results suggest that video games increase hippocampal involvement, improve the use of declarative knowledge, and increase the ability to categorize, no matter how vague the proposed conditions are.

Along with studies showing the benefits of games, there are experiments that suggest the negative impact of games can have on a person. A series of large-scale studies by D. Gentile et al. revealed that about 8% of the surveyed children who showed signs of gambling addiction had problems with attention and, as a result, with school performance[5]. These studies raised the question of an optimal time for playing video games that is not detrimental to development and health.

In my opinion, in moderation, video games improve brain function, increase multitasking, and in general, do more good than harm, if not at the expense of real life, study and creativity. If we consider my experience, I can point out a few areas that gaming had a positive impact on. First of all, my typing speed has increased, since I used to have to enter a lot of cheat codes, which positively affected my fast typing skills.

I can say that I have gained inner confidence and team management skills while playing multiplayer games. It is much easier to be competent in a game, as the number of skills is limited, and the environment is built in such a way that you can try many times to achieve perfection. This leads to an understanding that mistakes are not fatal. In addition, my social activity has increased, as games can help with making more friends that share common interests.

In general, all games are educational. They teach that you can do some actions: shoot, climb, move objects. They then allow one or more abilities to be used in increasingly interesting and complex ways. However, after a very short time, the brain adapts to find patterns of not only what to look for, but also how to look, while, for example, chess forces you to spend more time and think of strategies. I would say that after a certain amount of time passes in a game, you no longer learn, but improve. However, this process only applies to a particular game or playing style, which makes spending time playing it completely useless for real life.

It is important that gaming goes beyond the virtual world and encourage positive action outside the gaming environment. There are some game materials, such as Assassin's Creed and Civilization, which can spark interest in learning history, geography, and more. Moreover, there are many games that teach skills useful for real life. For example, in my personal experience, my friends and I watch and learn tricks from FIFA and then try them out on the pitch.

Thus, the analysis of research data shows that the effect of video games on the brain can be positive. Games improve sensorimotor decision-making skills and increase activity in the brain’s key regions, promote learning, multitasking, categorization, flexibility, and the ability to use declarative knowledge. In addition, video games help teenagers to strengthen social connections, both online and in real life by providing healthy competition among friends and developing leadership skills and a team spirit. However, even if a game provides some kind of valuable effect on the brain, an excessive passion harms the body and real life. 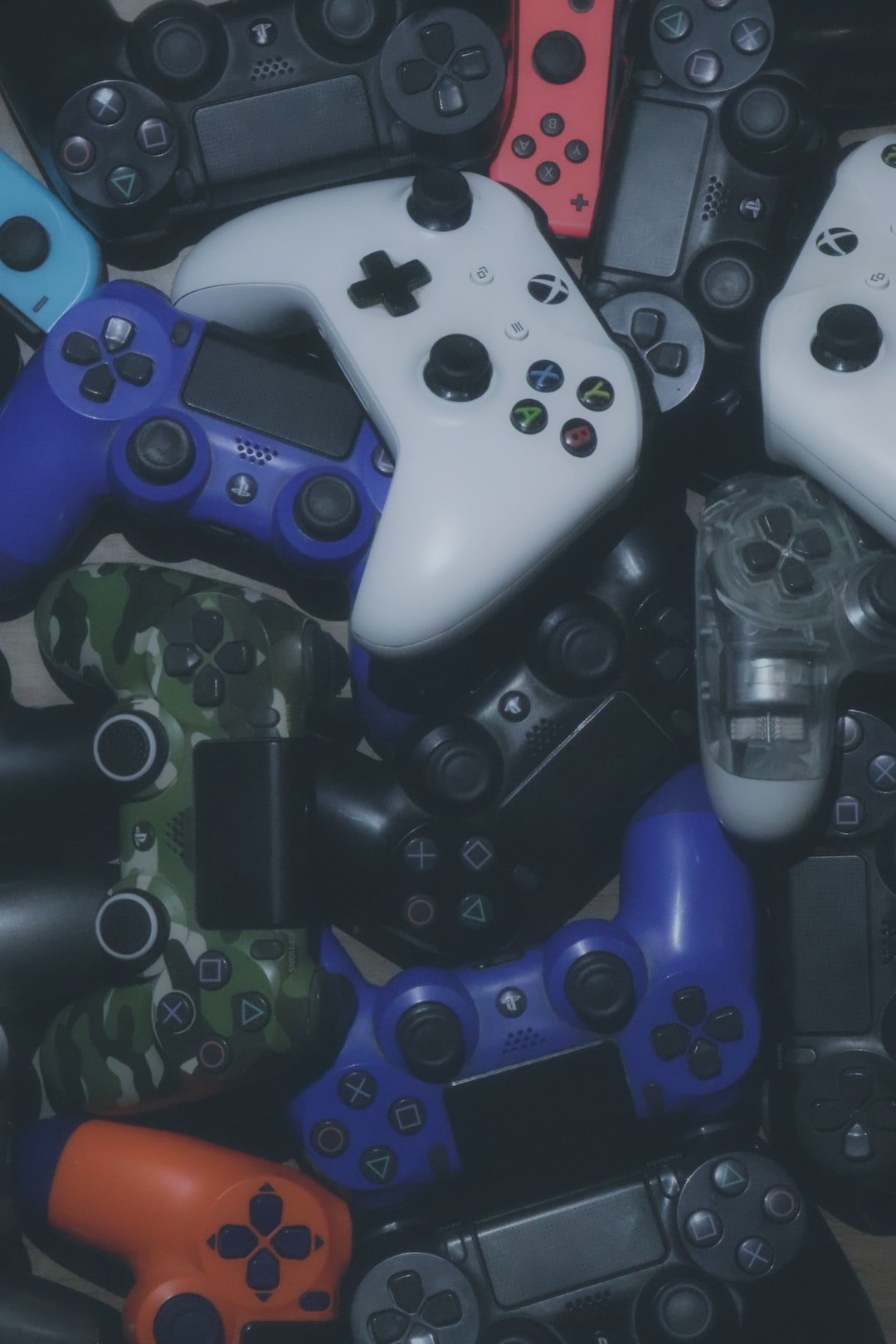 Photo by Pragii on Unsplash

My name is Georgii. I love video games and psychology!

Favorite Quote:
"Give Me Liberty or Give Me Death"